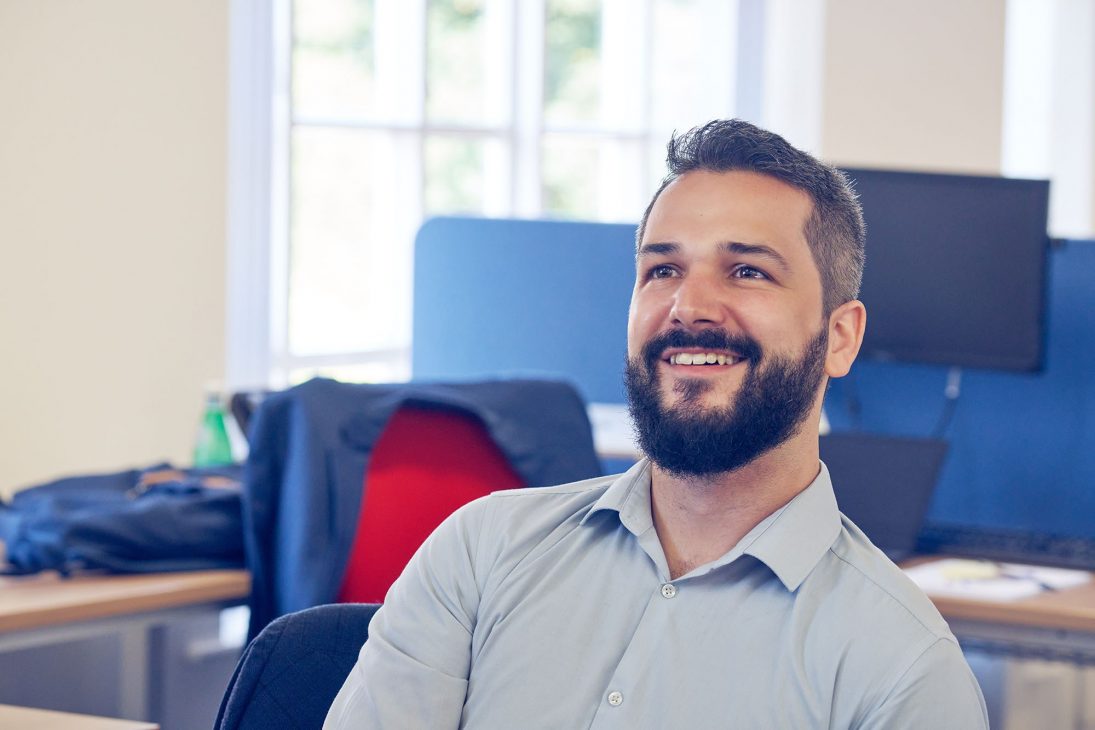 Connor has worked in the property industry since 2015, starting his property career in a residential relocation company in Hertfordshire before turning to commercial property. He worked as a successful commercial agent for Harringtons Commercial Property Consultants based in Beaconsfield for five years prior to joining Jaggard Macland. Working as part of a small team, he successfully managed a vast array of acquisitions, lettings and sales of commercial property.

Connor’s hobbies include playing football and being a proud supporter of Manchester City F.C. He enjoys boxing, with more wins than losses in his amateur record. Connor enjoys traveling and trying the local cuisine on his trips abroad.